I recently had the pleasure of putting together a Ladies Day out in Asheville, North Carolina, with three of my best full-time RV girlfriends (see links below). Designing memorable travel experiences for groups is an art. There’s no one size fits all that will entertain every group. The mix of destinations and activities must meet a range of personalities and interests as well as other factors like physical abilities and energy levels. Fortunately, Asheville offers countless options for experiences across a wide spectrum of interests. Having visited Asheville many times while living in North Carolina, I was excited to show off this city’s many gems to my besties. You can see more of our Ladies Day out in Asheville adventures in this video from You, Me & the RV.

In 2018, we changed everything about our lives — retiring from corporate careers, selling our home and all our possessions, starting nomad business ventures and full-time RV travel. We kicked off this huge life transformation with a 26-day coast-to-coast motorcycle trip to reboot our minds and cleanse our spirits. Along the way, we posted our adventures, thoughts, and impressions on Facebook. To celebrate the one-year anniversary of that trip, we’ve pulled together all the posts into a single blog entry here.

END_OF_DOCUMENT_TOKEN_TO_BE_REPLACED 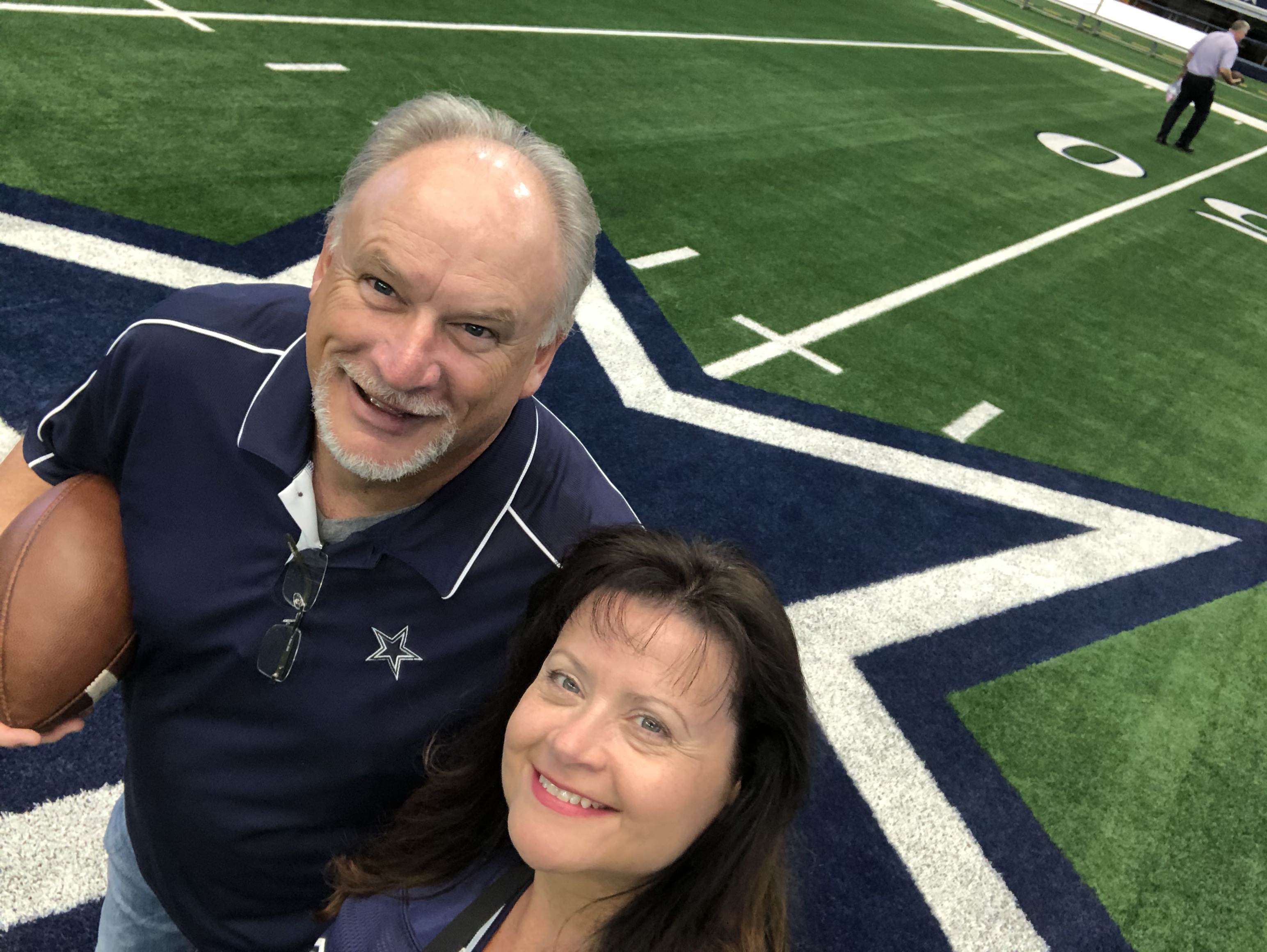 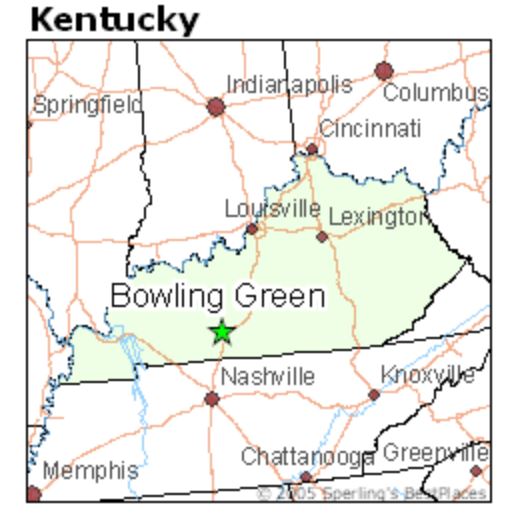 We were in Bowling Green, KY, for a few days in the middle of September and enjoyed our stay.  Bowling Green is the third-largest city in Kentucky (after Louisville and Lexington) and is located in the south central part of the state about an hour north of Nashville, TN.  The town was established in 1798 by pioneer settlers from Virginia and became a steamboat and railroad hub through the 1800’s and 1900’s. Today the city boasts a healthy economy with several industries calling Bowling Green home, including Fruit of the Loom, International Paper, and, of course, the General Motors Corvette assembly plant.  There are several enjoyable attractions in Bowling Green that we explored and definitely recommend if you’re in the area.